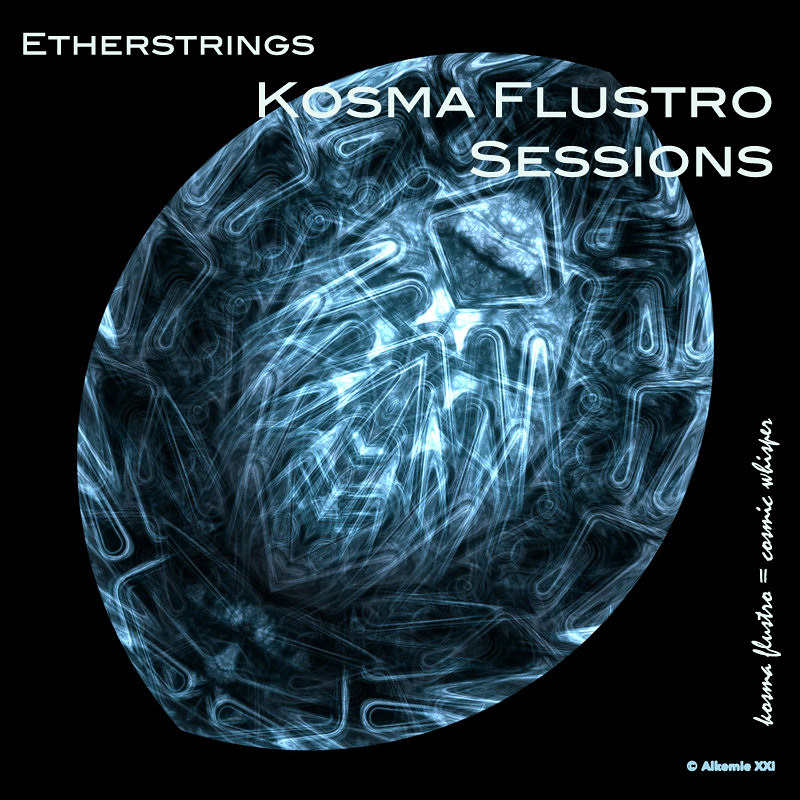 My Kosma Flustro Sessions are released as an EP and available for listening and ordering.

The EP consists of three tracks:

The title, "Kosma Flustro", means "cosmic whisper" in Esperanto. The concept of the album is sound pictures of the once inhabited, but now non-existent planet of our solar system (Phaethon, or Yridvea). The music was written as an accompaniment (soundtrack) to the events mentioned in my novel "Dreams of Yridvea" (genre: science fiction).

About the history of the album creation

This track has a long history. The first part, 1-1. Sunrise: Arta-Mi'si, was written in September 2005 for my concert at the Crocus exhibition centre in Moscow and was used as a soundtrack for the opening video clip (which is only partially preserved; I may later upload it to the website). Sound textures were created using the Metasynth software synthesizer. As for the title of this part, Arta-Mi'si was one of the months in the calendar of the Yridveans (inhabitants of Yridvea).

The second part (1-2. Morse Code), was played on a software synthesizer from the Koblo Studio 9000 package.

By the time the Kosma Flustro sessions began in 2008, only the two aforementioned parts of the full soundtrack of Dreams of Yridvea had survived all the twists and turns that happen now and then to digital files during hardware and software upgrades. For this reason, the other two parts, 1-3. Nei-Za Voices and 1-4. Kosma Flustro, were reassembled from scratch in 2008.

I used the following software and hardware synths for composing and recording:

The Kosma Flustro Sessions EP is recommended for listening in headphones! 🎧 😎

☮ ♬ Soundcloud: leave a comment for any track → etherstrings.